225 Anniversary of The Act Against Slavery

The history of slavery is, without doubt, a terrible mark on the human experience as a whole. It traces back thousands of years, over multiple continents, but it’s easy for some to forget how close it was to our modern experience, even as we approach the 225th anniversary of Canada’s first attempt to abolish it.

The Mackenzie Printery holds a piece of this history in its collection – the Louis Roy press. Operated by the King’s First Printer Louis Roy, this 1760s printing press was responsible for printing official government documents in Upper Canada, and this included the important Act Against Slavery in 1793. The act predated Canada as an independent country, and by the time we had our Confederation, the British Commonwealth as a whole had already begun to abolish the practice in 1834. So, in essence, Canada as an independent nation was founded in 1867 as one legally free of slavery.

The Act of 1793, was the first of its kind, and we have John Graves Simcoe to thank for it. He had fought against men like Washington, Jefferson and Madison in their war for independence as the commander of the Queen’s Rangers, a unit that included Black Loyalist soldiers. So ,he was opposed to slavery even before he became the first Lieutenant Governor of Upper Canada, stating that slavery was an offence to Christianity, saying “The principles of the British Constitution do not admit of that slavery which Christianity condemns”, and he was spurred into action when he was informed of the Chloe Cooley incident. Cooley was an enslaved woman living in Queenston who was abused and forcibly tied up while being brought across the border to be sold as a slave in the United States. A former slave and Butler’s Rangers veteran named Peter Martin witnessed it, and he informed Lieutenant Governor Simcoe – this occurrence led Simcoe to attempt an abolition movement. Unfortunately, what ultimately became of Chloe is unknown.

The Act Against Slavery was officially entitled An Act to Prevent the further Introduction of Slaves and to Limit the Term of Contracts for Servitude within this Province, decreed that all slaves were to continue their servitude. However, all children born to female slaves were to be freed at age 25, and no more slaves were to be brought into Canada. All in all, slavery was still legal, but the Act was an attempt to dampen it. Idealistically it was meant to make slavery less common, perhaps even nonexistent, but realistically it met with mixed success.

Even though Upper Canada was the first province in the British Commonwealth to take steps towards the abolition of slavery, we can’t forget that we have also had a hand in the history of slavery and racism. The reason that the Act Against Slavery didn’t immediately free anyone when it was passed was because most of the ruling class in Canada still owned slaves, and very few were interested in losing their investments and free labour by introducing a blanket abolition policy. Even as the historic act was passed, money and convenience were considered more important than human rights. Many slaves escaped here from the United States, but slave hunters were often allowed to capture and take them back. And, of course, we can’t ignore the impact of indigenous slavery on our history. Two thirds of Canadian slaves were Indigenous peoples, and their history of enslavement often goes untaught or ignored.

The Act Against Slavery did little to end the institution of slavery as we know it. It was a starting point, an example to spur others into action, and it was effective in that role. It outlawed the importation of new slaves, and freed the children of slaves after age 25 – but at the time, the expected age for a slave didn’t reach much past 25 to begin with. There was actually significant lobbying against the Act by other high-ranking government officials, who still viewed African and Indigenous peoples as lesser beings, not worthy of freedom if it meant their own financial inconvenience. Segregation in Canada – both official and less so – survived well into the 20th century, and we still feel the effects of long-standing roots of racism in Canada to this day.

So, as we contemplate this 225th anniversary, it’s important to remember where we came from, and the bravery of those who fought against slavery. It is equally important we don’t forget our own country’s direct involvement in the institution of slavery. It is only once we accept the harsh truths that we can really do the work of healing and moving forward.
We invite you to visit the Mackenzie Printery in Queenston during the Civic Holiday Weekend in August to mark this important anniversary. The holiday is also known as ‘Simcoe Day’ and in many parts of the British Commonwealth as ‘Emancipation Day’

The History of Journey Behind the Falls

History of Journey Behind the Falls For over 400 years, visitors have travelled from around the globe to experience the...

100th Anniversary of Canadian Women’s Right to the Federal Vote

On May 24th, 1918, the federal government of Canada issued the edict that: “Women who are British subjects, 21 years...

Do the Falls actually freeze? Well, technically no. Though it is a trick question, as to the eye it might... 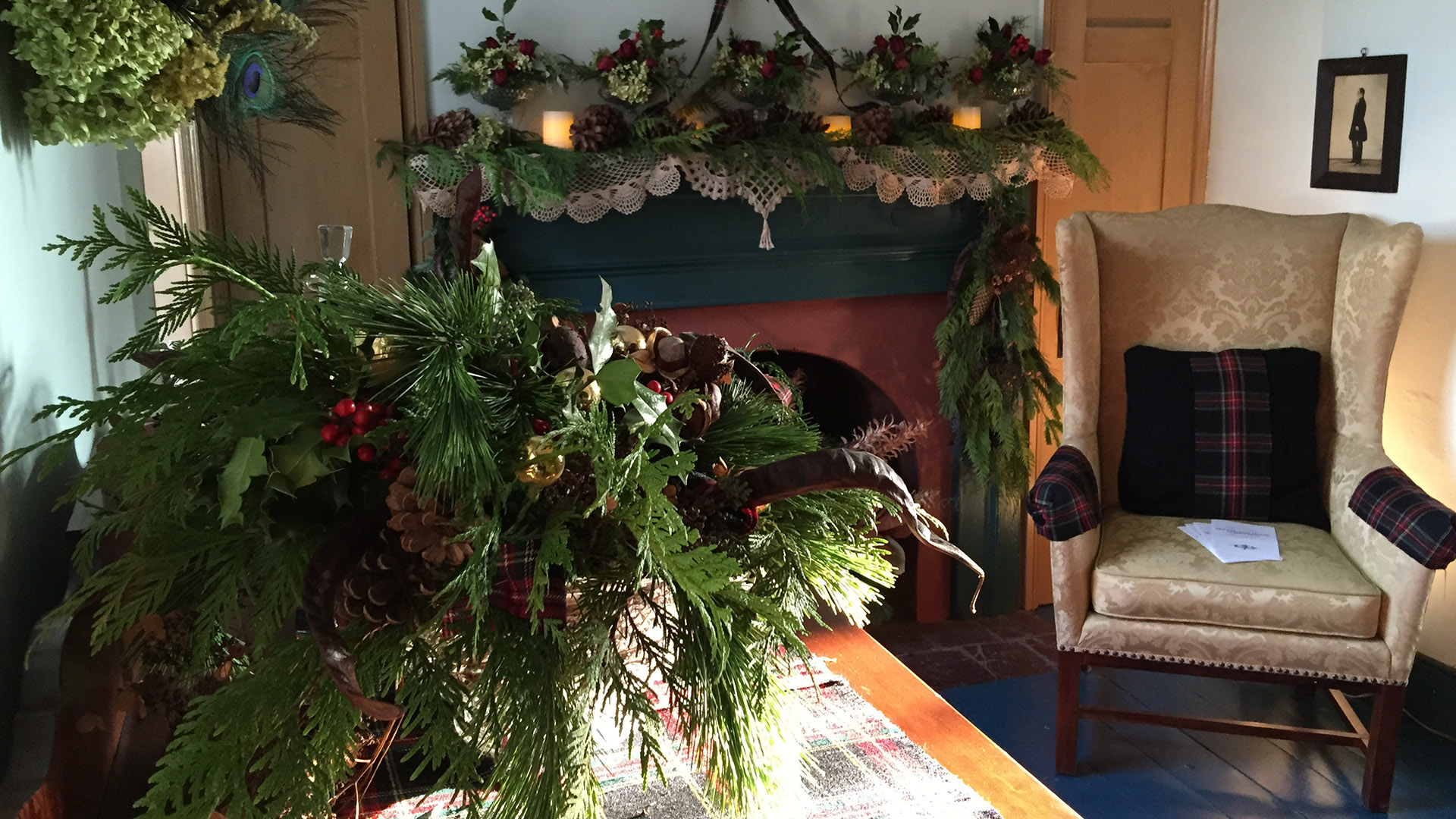 The festive season has arrived at McFarland House! Experience authentic Victorian style holiday traditions this weekend with a variety of...

The following items have been added to your itinerary: