Join us inside the historic cathedral of power this fall for a three-part speaker series about the history of power generation.

Construction of the “Canadian Niagara Power Company generating station” began in 1901. This historic achievement in design, engineering and architecture would utilize hundreds of workers and take many years to complete.

Today, after lying dormant for over a decade, Niagara Parks has re-launched the Niagara Parks Power Station as an immersive, interactive experience for all. Join us inside this historic cathedral of power this fall for a three-part speaker series about the history of power generation.

Speaker Series ticket-holders also receive admission to the station by day, so you can make the most of your visit and explore this must-see attraction before and after each session.

Each series pass is $60 and includes three captivating, interactive sessions inside the Niagara Parks Power Station.

Your ticket includes all three sessions inside the Niagara Parks Power Station, including parking. You will also receive admission to explore the station at your leisure before and after each session, subject to regular hours of operation.

The War of the Currents

The War of the Currents Wayne Fischer

October 3, 1 p.m. - 2 p.m.
Learn about the historical electrical achievements and philosophy of Edison, Westinghouse and Tesla that led up to the "War of the Currents", the famous conflict around the introduction of competing electric systems 140 years ago. Hear about the resulting ongoing contributions that these marvels made to the development of the generation, transmission and utilization of electrical power in our daily lives.

About the speaker: With a 50-year career in the electrical industry, Wayne Fischer has designed, manufactured and installed electrical equipment for over 50 hydro electric and flood control dams across Canada. President and founder of Engineered Electric Controls, he also established the Ontario Steam Heritage Museum in Puslinch, Ontario. Wayne and his wife Judi have seven children, 13 grandchildren and two great grandchildren.

November 7, 1 p.m. - 2 p.m.
How does water become electricity? How many people does it take to operate a power station? How much noise did all of these enormous generators actually make? Join a panel of past employees of the "Canadian Niagara Power Company generation station" as they explain the roles of the men and women who powered our homes. Ask questions and learn all about what it was like to live a day in the life of hydroelectric power. 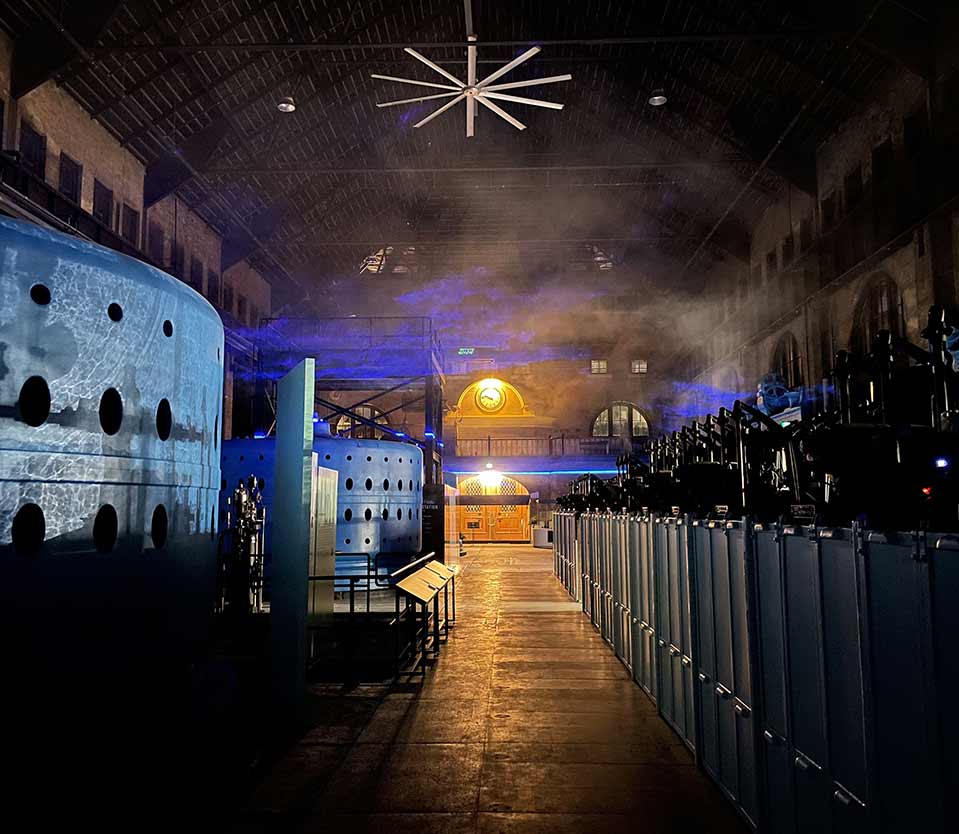 December 5, 1 p.m. - 2 p.m.
The construction of the Niagara Parks Power Station, formerly the "Canadian Niagara Power Company generating station", was a feat of engineering, a great leap forward, and a staggering difficulty! From disputes with neighbours to armed riots, the construction was plagued with issues that were quickly overshadowed by its success after completion. Hear more about the untold history behind this magnificent structure.

About the speaker: A lifelong Niagara resident, Daryl’s interest in history was cultivated early when as a toddler, human remains from the War of 1812 were discovered across the road from his childhood home at Snake Hill. Encouraged by family, his interest would blossom into a passion, a 14-year long career in Niagara Parks Heritage, and professional study at Brock University and Niagara College.

Your ticket includes all three sessions inside the Niagara Parks Power Station, including parking. You will also receive admission to explore the station at your leisure before and after each session, subject to regular hours of operation.

Safety is our Priority

We’re serious about the safety and security of our guests:

Face coverings are required at all indoor spaces and attractions at Niagara Parks.

Tickets are limited and capacity for this series has been reduced to allow for social distancing. 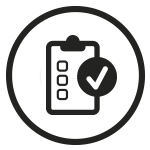 All staff are fully trained in enhanced cleaning and safety protocols, screening measures, and all surfaces are fully sanitized regularly.

The following items have been added to your itinerary:

Niagara Parks is committed to protecting the health and safety of all guests and staff. Face coverings are required at all indoor spaces and attractions within Niagara Parks, and proof of vaccination is required at some locations.